A dust storm is a meteorological phenomenon common in arid and semi-arid regions. Dust storms arise when a gust front or other strong wind blows loose sand and dirt from a dry surface. Fine particles are transported by saltation and suspension, a process that moves soil from one place and deposits it in another.

Drylands around North Africa and the Arabian peninsula are the main terrestrial sources of airborne dust.

The term sandstorm is used most often in the context of desert dust storms, especially in the Sahara Desert, or places where sand is a more prevalent soil type than dirt or rock, when, in addition to fine particles obscuring visibility, a considerable amount of larger sand particles are blown closer to the surface. The term dust storm is more likely to be used when finer particles are blown long distances, especially when the dust storm affects urban areas. 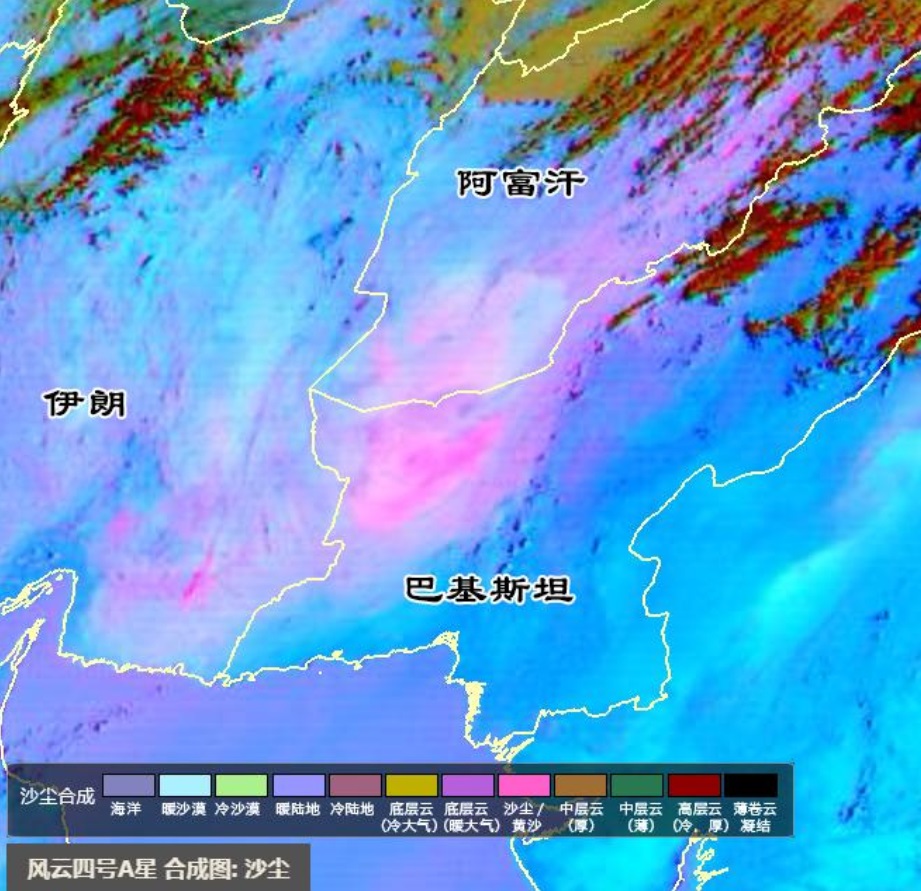 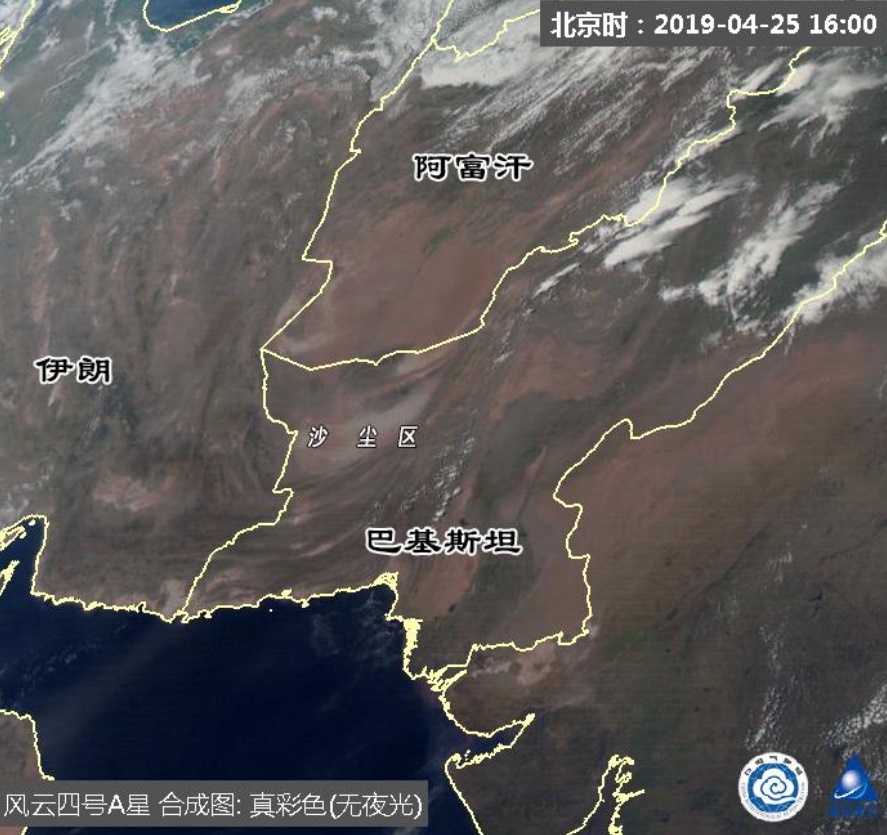 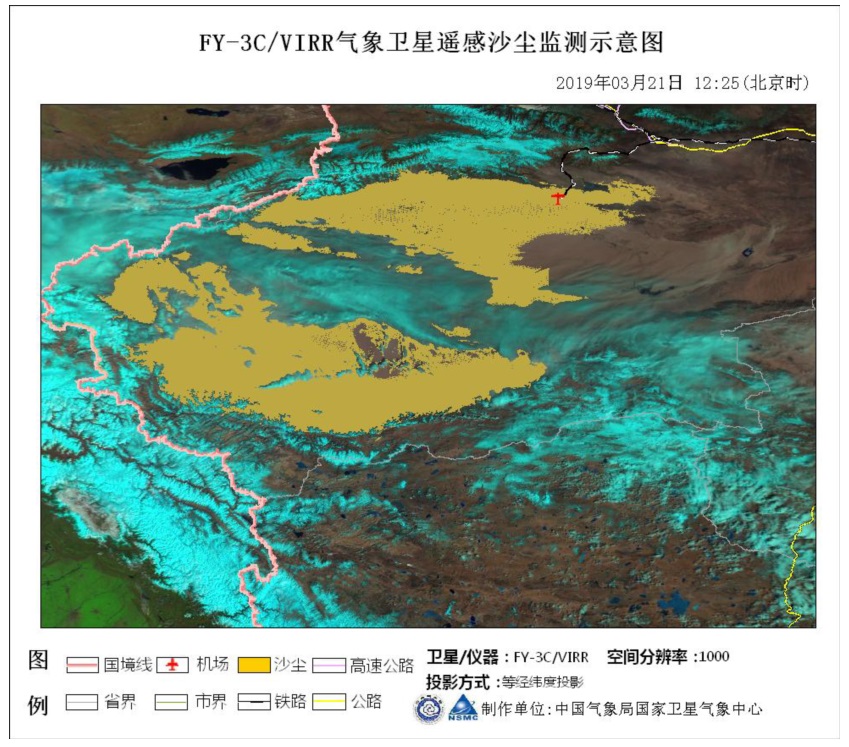